The Wisconsin State Golf Association was formed and exists for the general purpose of promoting and conserving, throughout the State of Wisconsin, the best interests and the true spirit of the game of golf.

The Wisconsin State Golf Association is a 501[c]6 organization comprised of member golf clubs located in the state of Wisconsin and individual golfing members. The WSGA is directed by a statewide Board of Directors including officers, active past presidents and volunteer Associate Directors who donate their time and services while paying their own expenses. The daily affairs of the WSGA are managed by a full-time executive director, department heads, and an administrative staff; augmented with part-time seasonal help.

Hamilton Vose of the Milwaukee Country Club was the first WSGA President and also won the first WSGA Amateur Championship held at the Sinnissippi Golf Club in 1901. As the association grew, the tournament schedule was expanded. A father-son (Pater-Filius) event was established in 1911 and a Yule Cup team championship was first held in 1916. The Junior Championship started in 1924. In 1968, the WSGA and the WPGA founded the Nelthorpe Cup matches named for the long-time Westmoor Country Club golf professional, Burns O. “Blackie” Nelthorpe.

It wasn’t until 1971 that the WSGA initiated its next major state championship- the Bestball (Four-Ball) event. The following year, 1972, the WSGA Governor’s Cup Championship was formed for members between the ages of 40 and 55. 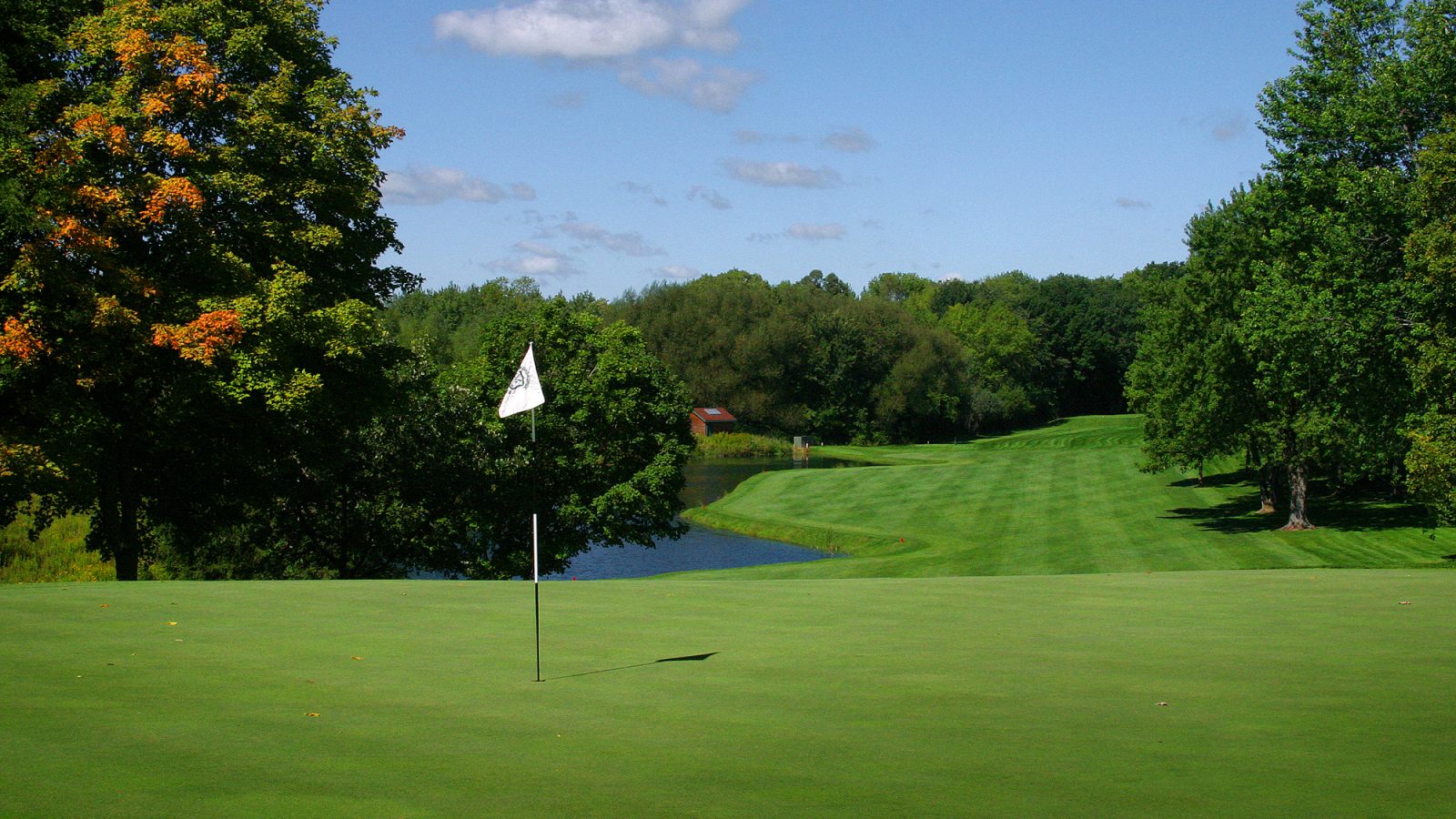